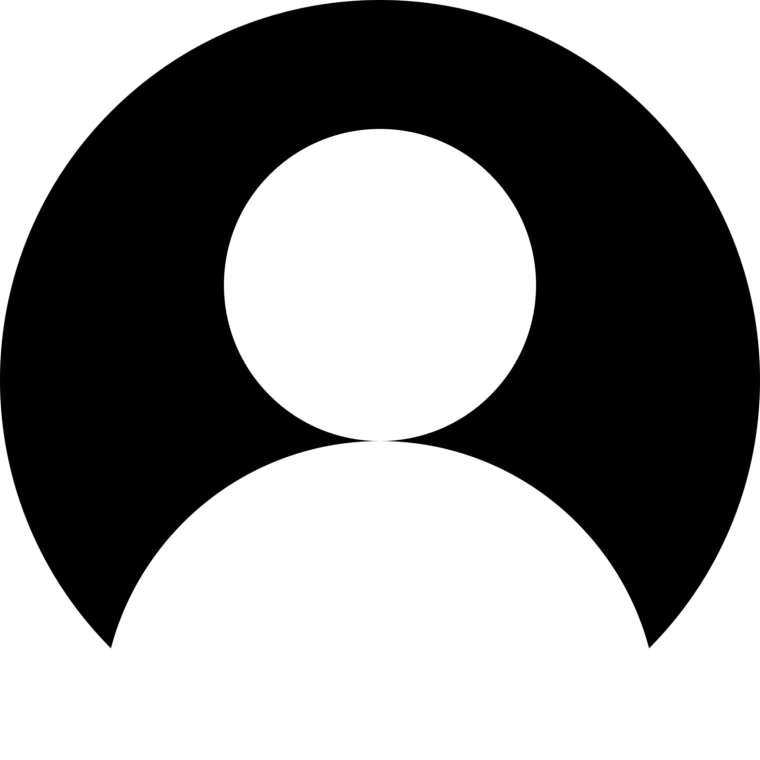 João José Reis holds a PhD from the University of Minnesota (1982). He is Professor Titular at the Federal University of Bahia in Salvador, Brazil, and has been a visiting professor at the universities of Michigan (Ann Arbor), Princeton, Brandeis, Texas (Austin), and Harvard. He is an Honorary Foreign Member of the American Historical Association, and has received other awards and honors, such as the Order of Scientific Merit from the Brazilian Ministry of Sciences, the National Book Award from the Brazilian publishers association, and the Casa de las America Latin American book award in Cuba. Three of his books have been published in the English: Slave Rebellion in Brazil (Johns Hopkins, 1993), Death is a Festival (North Carolina, 2003), and Divining Slavery and Freedom (Cambridge, 2015).